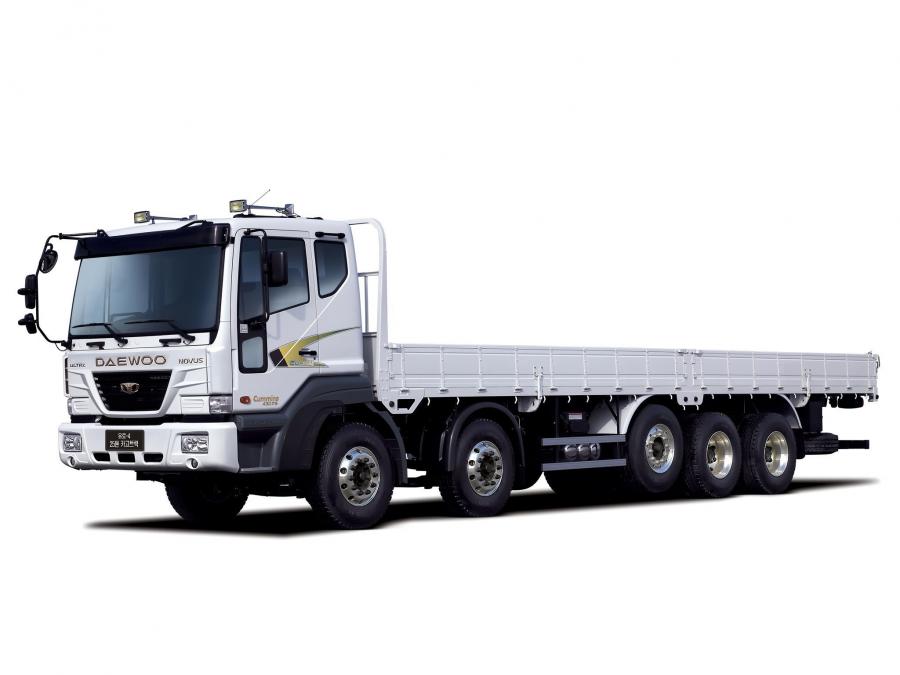 The engine diagnostics can be carried out by scanning the scan-200 or by checking the fault codes displayed on the instrument panel with a flashing control lamp with
Image of the engine.
We recommend that you use a diagnostic scanner asIt provides a quick and accurate check.

a) Turn the main Switch “on” position of the battery.
b) Ignition key-in position “ON”.
c) Engine does not It’s working.
d) Press the engine diagnostics button. (Hold 2 SEC).
e) The control lamp will start flashing on the instrument panel Image of the engine.
f) Check the fault codes, then turn the ignition key into the Position «OFF».

The examples below show how the malfunctions codes are displayedUsing the engine indicator light.

a. When the engine diagnostics button is turned on, watch the control lamp Engine.

c. If you want to display two fault codes or more, the first code is displayed 3 times, the following code starts displayAzhatsja after 3 seconds pause. As indicated above, each fault code is repeated 3 times.

d. The following is an example of displaying fault codes in case of faults № 13 and № 22 were found simultaneously.

─ After the end of one cycle, you should pause Three seconds.

─ The fault code is repeated until the process is completed Check.

ToThe faults stored in the memory of the Electronic Control Module (ESM) can be easily removed from the Using the scanner.

The history of the eliminated fault codes is automatically removed from the ECU memory after 5 days.

Erasing the eliminated fault codes from the ECU memory can be done manually, turning on and off the ignition 5 times. Do not use this method permanently because it will affect the search time The service center using the scanner. NNeed will reproduce conditions of malfunctions in real conditions Engine operation when the vehicle is moving.