Kia Motors Corporation is a Korean engineering company founded in 1944. The company’s headquarters is located in Seoul, Republic of Korea.

Founded in 1944, it was included in the group (chaebol) of the Kia Group, from which it was separated in 2003. The company was originally called KyungSung Precision Industry, and it was only in 1951 that it received the name KIA Industries. The main activity was the creation of individual vehicles – bicycles and motorcycles. The release of trucks and cars was established only in the 70s. The millionth car rolled off the assembly line in 1988. In 1990, the company received a new name – KIA Motors Ink.

In 1998, the company plunged into a financial crisis caused by a sharp decline in sales. The result was a loss of autonomy: Kia Motors was acquired by the Korean automaker Hyundai Motor. In 1999, the Hyundai Kia Automotive Group was created. 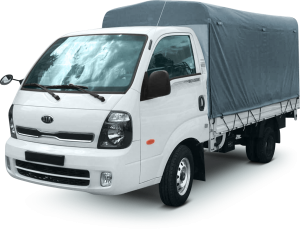 The company owns a number of car factories in South Korea (including the world’s largest car assembly plant in Ulsan), Turkey, North America, China, India, and others. In December 2006, Kia Motors Slovakia started its operation in Slovakia (Zilina) . In 2009, a plant was launched in the United States (West Point, Georgia) with a capacity of 300,000 cars per year.

The company’s cars are sold in 5,000 car dealerships around the world.