The 275 cc diesel engine from International was initially introduced in 2006 under the VT 275 brand name. After then, various Fords, including compacts, midsize, and heavy-duty trucks, began using this engine. The highest output of the V-6 is 200 horsepower, often compared to a V-8 engine with two cylinders removed. Maxxforce 5 replaced the previous moniker for this six-cylinder diesel engine when it debuted in 2007 in the Ford LCF (low cab forward) and International CF (cab forward) vehicles.

The International V-6 diesel engine (4.5 liters, also called the Navistar engine) occupies very little room in the engine compartment yet generates a great deal of power. Six-cylinder engine with 200 hp and 440 lb-ft of torque @ 1850 rpm. The engine’s compression ratio is 18 to 1, its bore is 3.74 inches, and its stroke is 4.134 inches. A total of 13 quarts of oil may be stored in the system, and the engine can run at either 700 or 3300 revolutions per minute (rpm) at full throttle. The engine has six glow plugs and four valves per cylinder.

In both the Maxx Force 5 and VT275 engines, the dual turbochargers at the head of each cylinder bank are a particularly intriguing. Each turbocharger on the 275 engine serves a unique purpose. Two are used: one to get the engine going and the other to give it a boost while accelerating quickly. An automatic gearbox and a turbocharged engine provide a diesel-powered truck that handles and responds more like a crossover utility vehicle or a compact pickup than a full-size truck. The International 275’s V-6 can offer enough power despite the vehicle’s relatively modest size, allowing it to fit in rather cramped engine compartments. 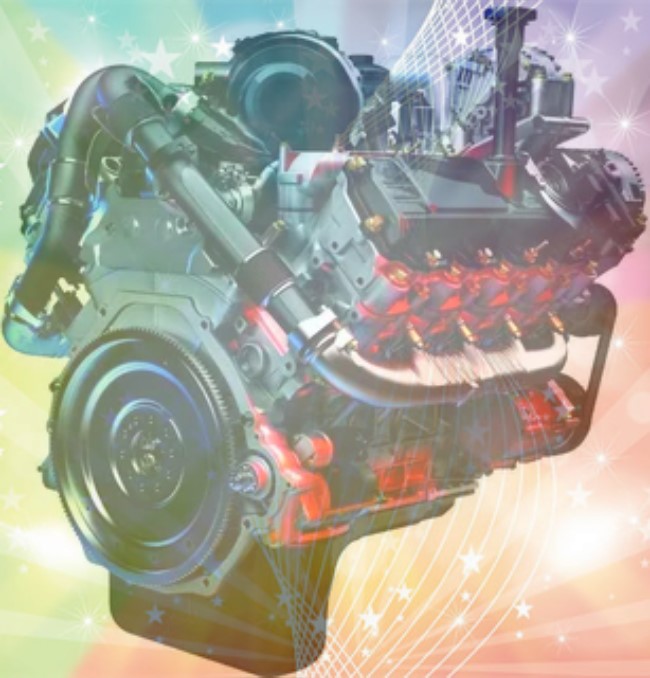 Common in Ford and International midsize cars, as well as numerous military and combat vehicles, this engine, is sold under the brand name Navistar. In contrast to the Navistar VT 275 from 2006, later Maxxforce engines’ models comply with EPA emissions standards. In addition, the global corporation produces many large-bore diesel engines, including a 9.3-liter I-6 that generates 375 horsepower at 2,000 rpm.