Navistar International is an American truck manufacturer founded in 1902. The company’s headquarters is located in Warrenfield, Illinois, USA.

Navistar is a shard and successor of International Harvester, a company founded in 1902, which produced trucks under the International brand, which was ruined and sold in parts in 1984. The modern name was introduced in 1986. 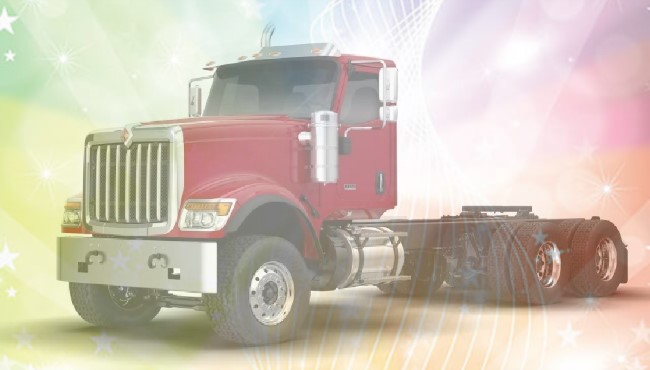 Until 2006, Navistar shares were traded on the New York Stock Exchange, included in the list of the five hundred largest enterprises in the country (S & P 500). In 2006, there was a gap between Navistar and their auditors, Deloitte and Touche, due to the failure of auditors to amend the reporting, reducing the company’s net assets by $ 2 billion. Shares of the company, which did not pass the mandatory audit for 2005, were initially excluded from exchange trading, and in December 2006 Navistar was completely excluded from the exchange register – an exceptional event for a company with a turnover of $ 12 billion. The company remains public, its shares are listed only on the OTC system of “pink leaves”. After the crisis of 2007, in the wake of new military orders, the share price for 2007 rose 4-fold.