The International Harvester Company (also known as IHC, IH, or just International) was an American producer of a wide variety of goods, including farm and construction machinery, cars, trucks, lawn and garden tools, and more. The company traces its roots back to a merger in 1902 between the McCormick Harvesting Machine Company and the Deering Harvester Company, as well as three lesser firms (Milwaukee, Plano, and Warder, Bushnell, and Glessner) (manufacturers of Champion brand). After selling off all of its subsidiaries in the 1980s, International Trucks became a subsidiary of Navistar International. McCormick, Deering, and eventually McCormick-Deering and International were among the company’s brands. International was well-known not just for its Farmall and Cub Cadet tractors, but also for its Scout and Travelall automobiles.

The brand has a great following because of the huge role it played in establishing rural communities. Some of the major agricultural events in the United States are organized by the charities founded by International Harvester.

International’s construction business was the first to be sold, to Dresser Industries, in 1982, after the company experienced years of financial and economic deterioration and had to begin selling its various equipment divisions. The agricultural equipment business was sold to Tenneco affiliate Case Corporation in a transaction consummated in November 1984; now, the brand is owned by Fiat and is known as Case IH. McCormick Tractors is the current name of the European branch, which is owned by ARGO SpA of Italy. In 1986, International rebranded as Navistar International, focusing only on manufacturing trucks and engines. All through its history, Chicago, Illinois served as home base for International Harvester. Volkswagen has committed to buying out Navistar’s remaining stockholders in full by 2020.

In the 1930s, demand for industrial tractors increased. The TD-40, the company’s first heavy-equipment crawler, could operate in a variety of conditions. The market for construction tools is booming, and so is the number of companies offering them. Further growth was fueled by the success of the farm tractor range’s recent foray into true construction equipment. In 1937, IH hired designer Raymond Loewy to refresh the company’s branding and product offerings. The TD-65 heavy tractor, released in 1938 and subsequently renamed the TD-18, was the first of its kind. 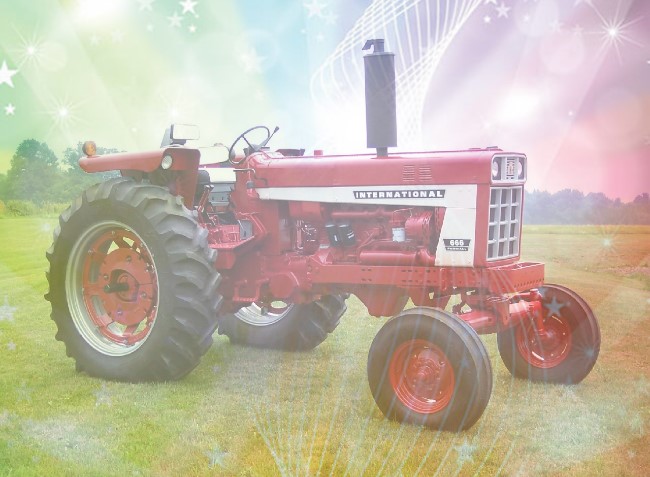 After IH’s biggest rival, John Deere, provided a diesel option on their row crop models, the MD model became the first row crop diesel-powered tractor in 1941. In 1953, the “super” series replaced the “letter” series of tractors (with the exception of the A, which had become a “super” in 1947, and the B and BN, which were discontinued in 1948). There are still a lot of these tractors in use on farms today, particularly the bigger ones like the H, M, and W. The MD, WD-6, and WD-9, all powered by diesel, stand out as the most sought-after models.