The Indian automaker Ashok Leyland is well-known for its diverse lineup of commercial trucks, public buses, and military vehicles.

In 1948, Ashok Leyland was established. Specifically in India’s Chennai. It’s a significant player in India’s commercial vehicle and component manufacturing industry. As the crown jewel of the Hinduja Group, based in London, it sets the standard for the whole organization.

The many offerings from Ashok Leyland include:

The number of commercial vehicles manufactured by the business in 2010 was 95,337, with an additional 17,603 engines and generators being manufactured.

The business can function thanks to a license granted by Leyland Motors of the United Kingdom. The partnership with Nissan was announced in 2007.

To facilitate the assembly of buses and trucks at the Boryspil and Chernihiv car facilities in Ukraine, Ashok Leyland has been working with the Ukrainian company Etalon since 2010. 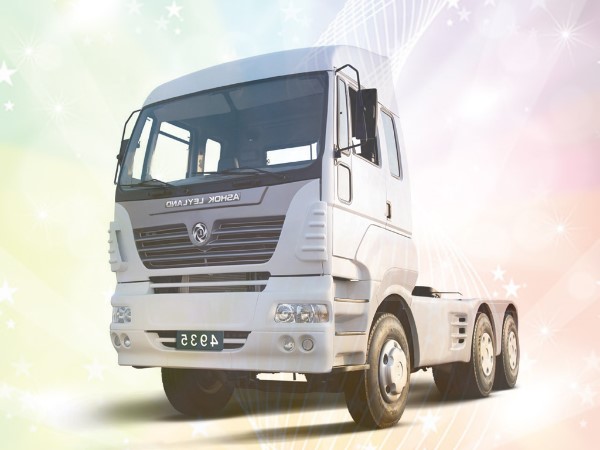 Ashok Leyland and the Volzhanin Bus Plant formed a partnership to manufacture buses in Volzhsky, Volgograd Region, in 2011.

In case you missed it, on April 21st, 2016, Ashok Leyland sold their Czech facility to Avia Ashok Leyland Motors to the Czechoslovak Group.