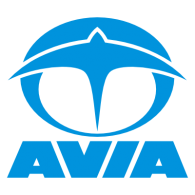 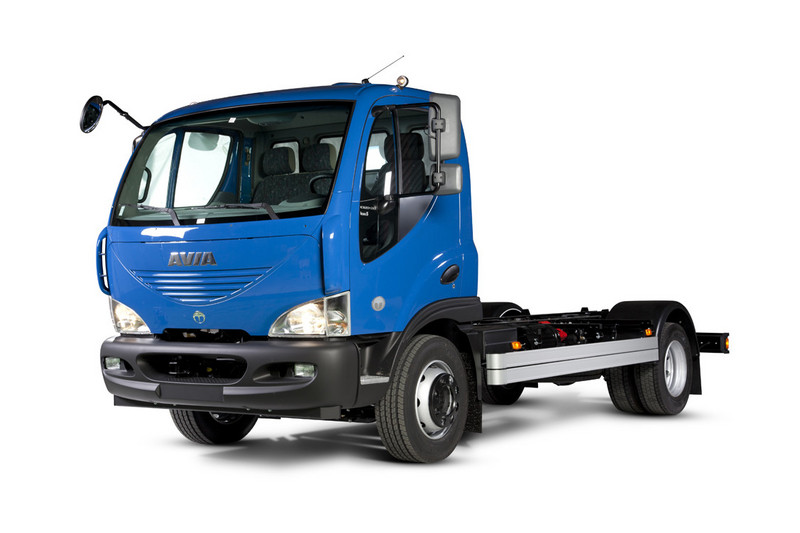 The firm was founded in 1919 by engineers Pavel Benes and Miloslav Gayn. The first product was a BH-1 fighter. Before the war, the plant in Prague-Letnany released a large number of civil and military aircraft, both its own design and licensed (for example, the Soviet bomber SB). In 1928, Avia was bought by the Skoda concern.

During the war, Avia produced Arado airplanes and Argus Motoren engines. After the war, continued the production of training aircraft Arado Ar 96, as well as Czechoslovak versions of Messerschmitt Bf.109 (Avia S-199) and Messerschmitt Me.262 (Avia S-92). In addition, licensed production of Il-10 (Avia B-33) and Il-14 passenger aircraft (Avia Av-14) was licensed.

In 1967, a license was purchased for the production of Renault SAVIEM cars SG2 and SG4 with a load capacity of 1.5 and 3 tons respectively, which received the factory marking A15 and AZ0. A little later, there was a two-ton model A20. Each of the models was produced in three variants: short-base (with attachment K), long-base (L) and normal (N). All modifications of the family were similar to each other and had the same cabins. In total, 30 different modifications of the Avia body were created.

The purchase of a license allowed to raise the level of the automotive industry to a new level corresponding to the world level. Until 1976, these models were supplied only to the domestic market of Czechoslovakia, from 1979 they were exported to the Soviet Union, where mainly tent cars of A30N model, isothermal vans A30K-S1 and two-toned A20 vans were delivered.

In 1983, Avia reached a maximum production capacity of 19 thousand units. Most of them were exported, mainly to the USSR. In total, 40 thousand cars were delivered to the USSR.

After the collapse of the Soviet Union, Avia had to look for new markets, but obsolete models proved to be uncompetitive.

In 1995, the joint venture Daewoo-Avia was formed. For some time modernized old models D75, D90, D100 were manufactured, with new engines and updated cabs.

In 2006, Avia was purchased by the Indian truck manufacturer Ashok Leyland.

Since March 2010, by signing an agreement with the company “Avia Ashok Leyland Motors”, the company “Block Comtrans”, Moscow, engaged in the sale and maintenance of trucks AVIA in the Moscow region. Until the end of 2010, the company “AALM” planned to occupy a significant share in the Russian market due to the sales of AVIA types D60, D90 and D120. Moreover, two variants of engines meeting the requirements of Euro 3 and Euro 4 were offered. However, it was not possible to achieve much sales, according to the GIBDD, Avia registered in Russia in 2010: 1 unit, in 2011 – 26 units, in 2012 -m – 96 units.

April 21, 2016 the owner of the company was CZECHOSLOVAK GROUP a.s., which bought the plant from Ashok Leyland [3].

During 2017, the production facilities of the company were transferred from Prague to Přelouč, into the industrial zone of the new owner of the CSG (CZECHOSLOVAK GROUP).