Beijing Automobile Works, a Chinese automotive company founded in 1958, became the 2nd car manufacturer in China. In 2001 The merger of the firms with the car assembly shop was completed, eventually the corporation Beijing Automobile Works Co., Ltd (BAW) was formed. Today, the automotive company BAW is one of the largest enterprises in Beijing. The scope of BAW includes the production, development and sale of pick-up trucks, minivans, special vehicles, off-road cars, buses and light trucks. BAW has released its range of cars in more than one hundred and fifty trim levels.

The headquarters of BAW is located in Beijing, in the Chaoyang district. Production areas are located in several plants. One is located in the Chaoyang area, the other is in the Shunyi area. The productivity is one hundred thousand cars for one year. A wide service and distribution network BAW covered all of China. At BAW established a quality control system. After success in the local car market, BAW goes beyond China and organizes a wide distribution network in sixty countries.

In the Russian market, BAW originated in 2006. as an exclusive distributor of commercial vehicles BAW, which is part of the large corporation of China BAIEC. For five years BAU Motor Corporation laid the foundation for partner reliable relations, and eventually built a competitive service-sales network. Among the partners of the company are seventy dealers, one hundred and three TO stations and rapidly growing retail sales points for spare parts. For the utmost perfect compliance with the requirements of the bazaar in the installation of the car made many improvements, which allowed to improve the performance characteristics of BAW. More than thirty million rubles were invested in brand promotion.

The very compact low-tonnage truck “Tonik” (model index “33463”) is presented, as a rule, in the version with the onboard cargo platform or van. It is designed for operation within the city and is well prepared for various climatic conditions. 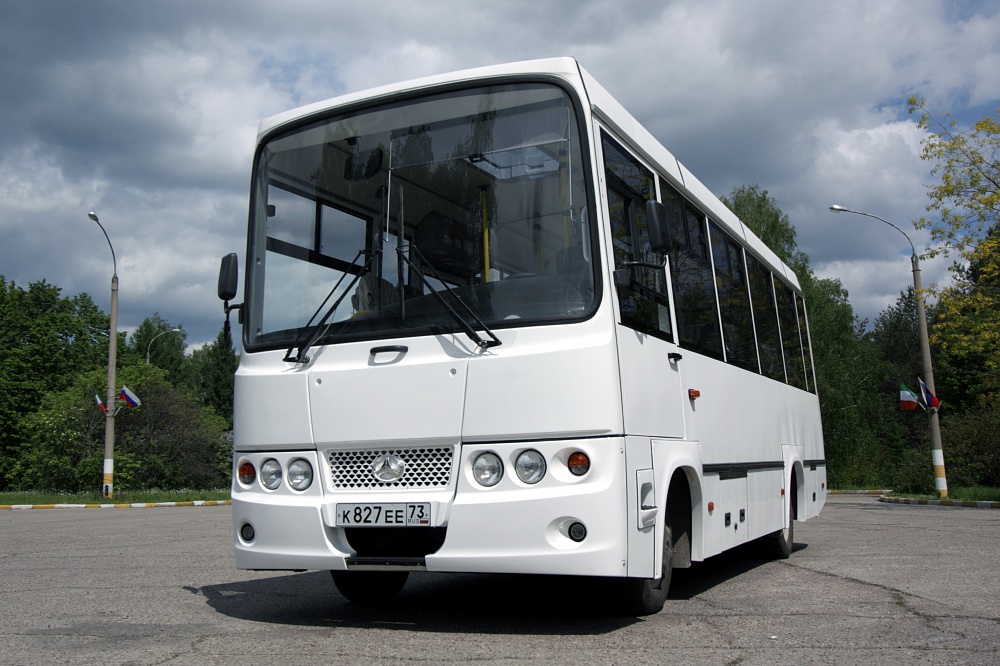 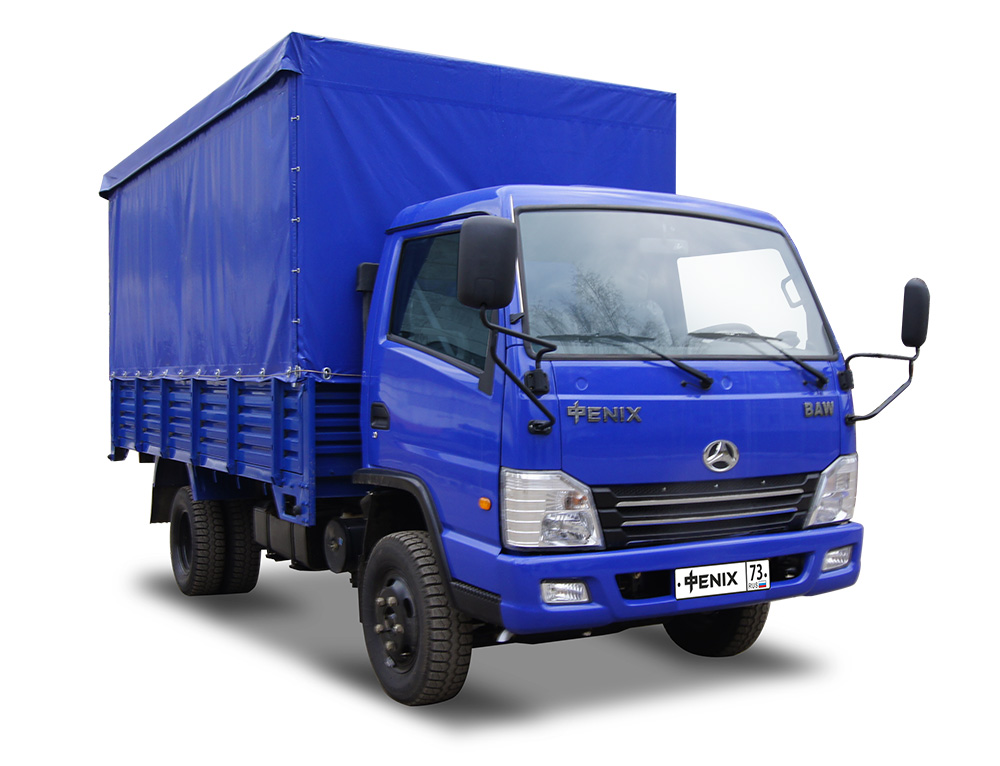 The named car can be used any way thanks to the possibility of installation on a base model of various equipment. So, the truck can be used as an on-board commercial vehicle.

His body is equipped with a tent, but easily dispenses with it. Modifications in the form of manufactured goods and isothermal van are also available. Already in the basic configuration, ” BAW Fenix” can be used to transport a variety of cargo.

The truck is able to confidently move both in the city and outside the city, on the road. In 2010, the model received a new index. If the truck previously had an index of 1044, now it has changed to 33462. Also, according to the requirements that time presents, in 2010 restyling was carried out, and engineers introduced new elements in the design, optimizing some of the nodes that owners complained about especially.