In the years of the Second World Order, 435,000 vehicles were received by the Soviet Union from its allies in the anti-Hitler coalition. When mentioning the contribution of the United States, students, “Dodge 3/4”, “Willys” are involuntarily recalled. Less known are the “British”. Only a few units of historians will be able to list the cars sent by Great Britain to the Soviet Union in Lend-Lease. This is quite logical, since the British during the entire war have delivered us about 7 thousand cars.

It should be noted that the lion’s share of supplies from the Foggy Albion was carried out during the initial six months of the war. From June to December 1941, the losses of the Red Army in the cars amounted to about 159 thousand units. Cars needed the Land of Soviets as air. With its own forces, the Soviet automobile industry gave the army in the first six months of the war only 46.1 thousand units. 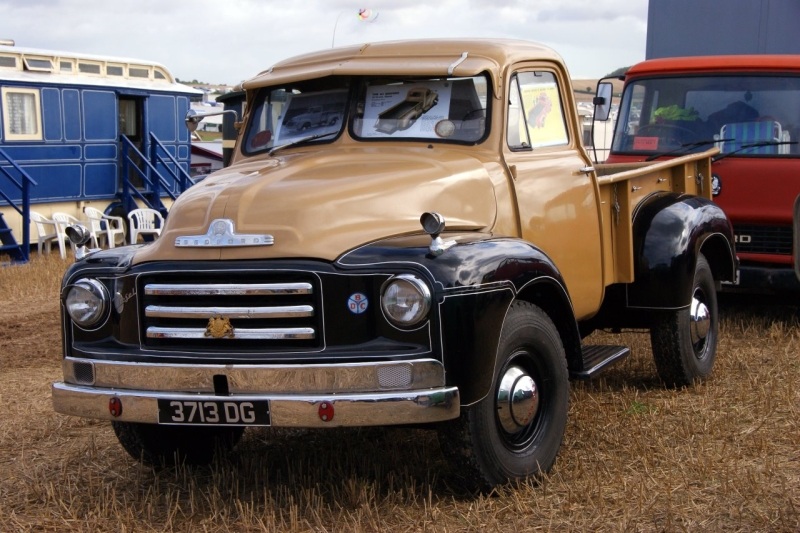 This support was more than ever in time, in addition, it was exclusively army cars version WD (War Departament), equipped at the request of the armed forces. The rear wheels of all cars of those years in the UK were odnoschatnye. This had the best effect on patency.

Lend-Lease in the Soviet Union from the UK went mainly trucks from 1.5 to 3 tons. The payload was indicated in centners or tons. (one British centner – cwt – equal to 50.6 kg, 30 centners – 1.5 tonnes). Among them, the cars “Austin” K30, K2 and KZ carrying capacity of 1.5, 2 and 3 tons, respectively, and the wheel formula 4×2. These cars had identical 60-strong carburetor engines, transmissions, bridges, wheels and differed mainly by wheelbase. The “Austin” of the early release was equipped with an open cab with a canvas top, late – a metal, commercial type.

On a 3-ton Albion BY-3N truck with a 6×4 wheel arrangement, body-wagons of various purposes were mainly mounted.

The only English all-wheel drive 1.5-ton car that entered the Red Army was the Ford WOT8. This truck was a version of the 3-ton “Ford” WOT6 with a shorter wheelbase. The car had an all-metal hoodless cockpit and was equipped with an 8-cylinder V-shaped petrol engine with a power of 85 hp. 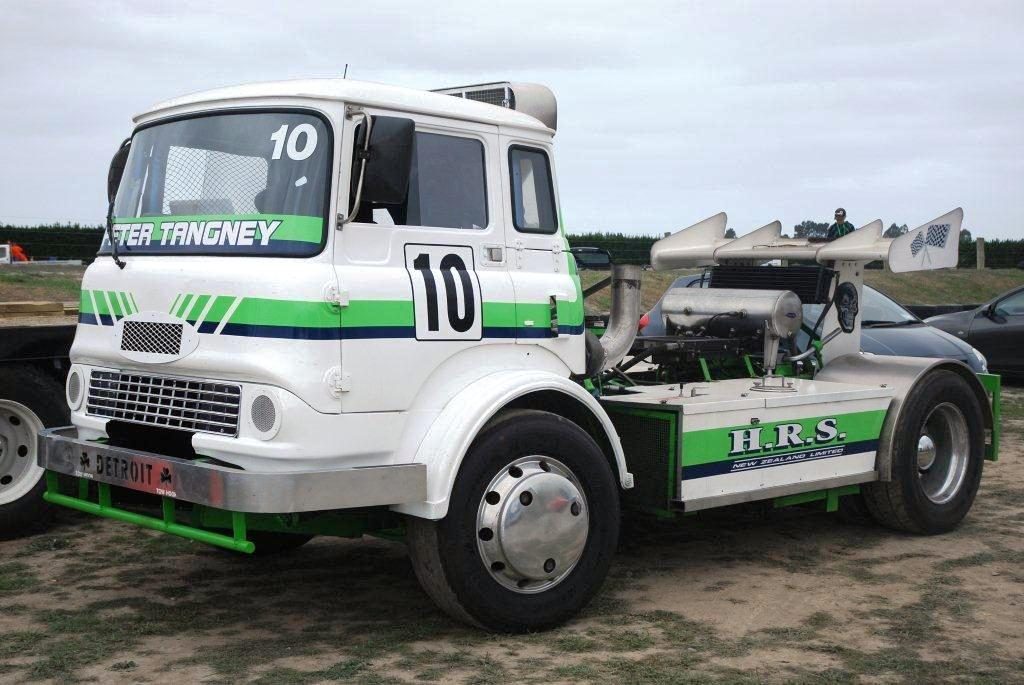 Most of the cars mentioned brands were produced in rather limited quantities. Trucks “Ford” WOT8, for example, was made only 2,5 thousand. Large, according to the English standards of those years, the series produced “Austin” K2 (27,800 units) and short-circuit (17 thousand).

However, the most massive British light truck was Bedford. Two models of Bedford – 1,5-ton OXD and 3-ton OYD (only the latter produced 72,385 units) were also supplied to the Soviet Union.

These were trucks of the army type, intended for the transport of people and goods. They had a two-seater metal enclosed cabin and a metal loading platform with a wooden folding tailgate, covered with awning.

Both trucks were fitted with the same 6-cylinder four-stroke high-flow inline engine “Bedford” with a capacity of 72 hp. at 3000 rpm and a volume of 3919 cm3. The fuel was supplied by a diaphragm pump of two tanks with a total capacity of 110 and 145 liters (respectively in OXD and OYD), located under the body, on both sides of the frame. Carburetor “Solex” 35RZFJ overturned type was equipped with a maximum speed regulator and a starting device for the engine in the cold season.

The lubrication of the engine was mixed – under pressure and spray. Cooling – water, with forced circulation from a centrifugal pump mounted on one shaft together with a four-bladed fan. The radiator is of a tubular type.

To quickly warm up the working mixture in the exhaust manifold was a thermostat that regulated the heating of the suction manifold. On some cars, in addition, there was a thermostat in the cooling system.

Coupling is single-disk, dry. The transmission is mechanical, four speed (4 + 1). On the gearbox there was a compressor for inflating the tires. The torque to the rear drive axle from the Bedford truck OXD was transmitted by a universal cardan shaft with Universal Spacer hinges on needle bearings. The OYD variant has two driveshafts.

The rear axle had the main gear of the two bevel gears and the conical differential. Semi-axes of completely unloaded type. The front axle is a controllable, conventional design. The springs are longitudinal, lusilliptic. The steering was located on the right side of the car.

Both machines were equipped with shoe brakes with a hydraulic drive and a vacuum amplifier. The tires of all wheels are single-track, chambered, with developed tractors of the so-called heavy sample measuring 10.50-16 “.The front wheels were 1600 mm long, the rear wheels 1588 mm, the base 2820 mm (OXD) and 3988 mm (OYD). were equipped with chains of anti-skid.

Cars models OYD at the rear of the frame had a tow hook on a special transverse spring. The total weight of cars without cargo was 2850 and 3210 kg, respectively.

From the above description it is clear that the “Bedfords” had a perfect design for their time. They were produced not only in the version of the on-board truck, but also in the variants of a tanker truck, a sanitary, mobile workshop, a staff van, and many others up to a horse-drawn carriage. The “Bedford” OYD trucks were popular in the British army and were in service with automotive parts for many years after the end of World War II.