ISUZU has manufactured Isuzu 4HK1, 4HK1X, and 4HK1-TIER engine models for many years. They are in high demand because they have proven themselves as power unit with increased efficiency, performance, and ease of assembly.

Trucks with the 4HK1 engine

The functionality of the 4HK1 motor is designed for the following vehicles:

Thanks to the improved parameters, such a unit will become the key to the successful and long-term operation, even under heavy loads.

The ISUZU 4HK1 ICE version has 5,193 cm3 of volume. There are four cylinders in total. Also, the engine’s operation is ensured by one camshaft. Additional characteristics:

With the help of a powerful turbine, the air is inflated, and the CDR injects fuel.

In addition, the device has improved traction: 175 hp. and a torque of 500 Nm, which can ensure the full and uninterrupted operation of the middle taiga truck. 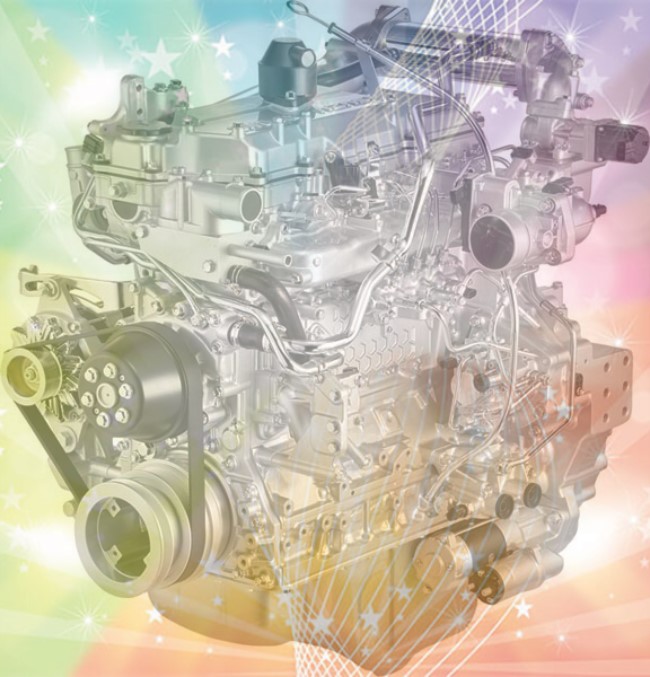 The Isuzu 6HH1 engine is standard in the company’s F series of medium-duty commercial vehicles. Wide windows and an elevated cabin position the driver in the F-series truck above the engine. These vehicles may be employed as dump trucks, cargo platforms, or both. In addition, the bigger 2010 F series vehicles only came with two axles for the 6HH1 engine option, whereas the smaller ones had three.

Details about the 6HH1 Engine

Six overhead camshafts power the Isuzu 6HH1 diesel engine’s six cylinders. It has water cooling and inline cylinders that are directly ignited. 4.5-inch bore and 5.2-inch stroke. Its compression ratio is an impressive 18.5:1.

All Isuzu F-series trucks powered by the 6HH1 engine have the same features, including a two-speed, six-speed manual gearbox with a hydraulic clutch. In addition, they have hydraulic brakes with a split circuit and employ pneumatic exhaust brakes. All F-Series trucks seat three and include a forward-tilting cab for easy engine access. Door sidebars, three-point mirrors, fog lights, and headlights are all standard safety equipment. Power steering and a telescoping, tilting steering column are included in each cab. The lighter FSR variant can carry up to 8 tons, while the heavier FTR type can carry up to 11 tons.

One of the first Japanese reinforced engines debuted in 1998. The 4JX1 is a diesel 3-liter turbodiesel powertrain with a huge displacement for the time and several versatile innovations. The motor replaced the 4JG2 and became more powerful and economical.

4JX1 received a prize from Japanese journalists – the best engine of the year. Its main achievement is related to environmental standards and declared technical capabilities. The motor differs from its predecessors primarily in its mechanical part:

The engine has 16 valves instead of the previous eight and two camshafts. The combustion chamber is carried out directly in the pistons. The compression ratio has decreased, and the maximum power has increased by 25 hp. With. Fuel consumption has been reduced.

The 4JX1 engine is equipped with two independent oil systems. True, they are united by a standard pallet, but otherwise, they are completely autonomous. The first system provides lubrication and cooling of important elements of the power plant, and the second is an integral part of the injection system.

The auxiliary lubrication system uses a high-pressure oil pump, similar to the injection pump. Even in XX mode, the unit creates the desired oil pressure. The main purpose of installing an additional pump in the lubrication system is to increase the suction capacity of the primary oil pump of the internal combustion engine.