Magirus-Deutz trucks built by the German business Klockner-Humbolt-Deutz (1864-founded) are well-known in many nations worldwide. Beginning with the creation of horse-drawn fire brigades, the firm achieved prominence as a maker of trucks, particularly those for the Bundeswehr, by the end of the 1960s. The most well-known of them are trucks:

In Europe (Yugoslavia, Portugal, etc.), Asia (China, Thailand, etc.), South America (Argentina, Brazil, Chile), and Africa, automobiles were manufactured under license from the firm (Congo, South Africa). However, the recurring crisis occurrences that shook the world were not in vain for the renowned truck and firefighting equipment maker.

The decline in demand for powerful Magirus-Deutz trucks towards the end of the 1970s of the previous century was so severe that even an extraordinary contract for the sale of approximately 10,000 trucks signed with the USSR in 1974 could not save the firm from bankruptcy. And only the agreement on the foundation of the multinational firm IVECO (Industrial Vehicles Corporation), which incorporated the Italian Fiat along with its overseas divisions (OM, Lancia, and Fiat France SA), resolved its financial troubles. However, after acquiring a number of truck manufacturers from across the world in the future, the company’s makeup has experienced considerable changes.

As a result of this merger, the Magirus trademark was progressively phased out and is now used only on fire engines produced by IVECO Corporation.

Klockner-Humbolt-Deutz is one of the few Western European firms to collaborate effectively with Soviet state organizations. In the 1960s of the 20th century, the business held a dominant position in the manufacture of heavy vehicles. Its manufacturing plants manufactured: 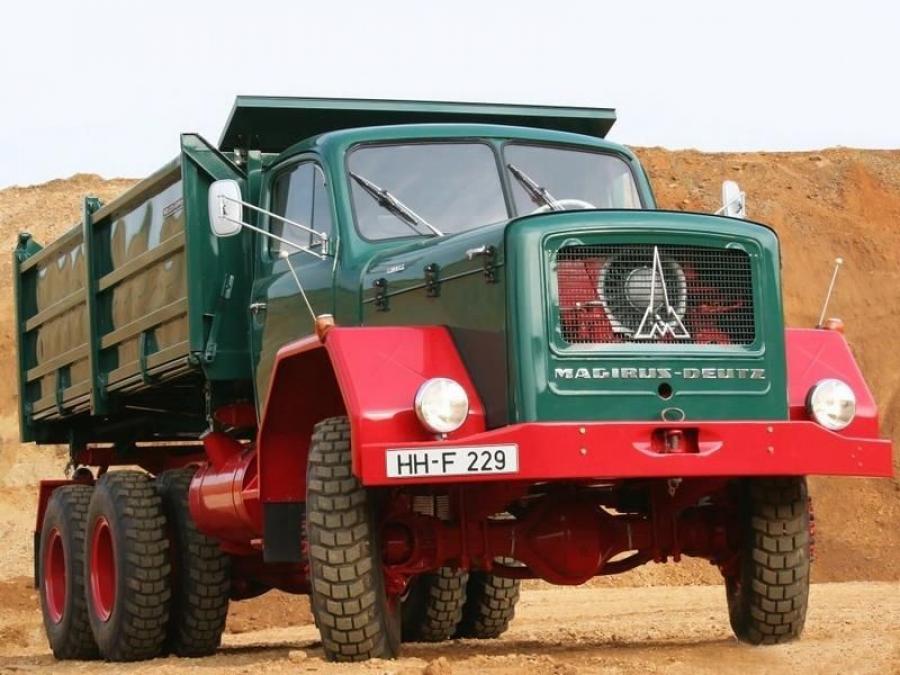