Pacific Trucks, a Canadian firm, was established in 1947. The company was founded by three ex-Hayes engineers who, in the early years of the brand’s existence, focused on producing trailers and modifying Hayes vehicles for use in subzero temperatures. It wasn’t until 1953 that the Pacific business started taking orders to build industrial tractors and heavy-duty trucks. The mining and oilfield trucks, as well as the lumber transport variants, were introduced first.

The government of New Zealand had been working hard to establish domestic production of industrial vehicles by the time Pacific Trucks set up shop there as a representative office in 1955. And in 1967, the firm started up a shop in Vancouver with brand-new production facilities. However, Pacific’s financial health suffered as a result of the new plant building, prompting the corporation to sell majority ownership in the rapidly growing International Harvester in 1970. The company achieved a major milestone in the 1970s when it began manufacturing vehicles suitable for usage in hot and humid areas.

The Canadian company set up a South African representative office in the ’70s, with participation from the South African government, International Harvester, and the New Zealand arm of the company. Nonetheless, Pacific Trucks New Zealand has operated as a standalone entity since its spin-off in 1976. And the Canadian division launched the manufacturing of armored vehicles and large trucks for American and Canadian military use. 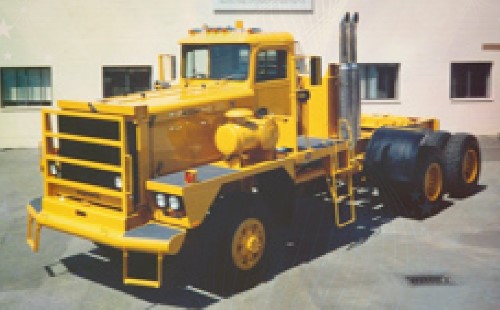