A selection of SAMSUNG Forklift Truck Technical Manuals is available for download up there on the right.

Samsung is a global powerhouse that dominates many industries, including consumer electronics, mobile phones, and home theater.

Since its inception in 1938, South Korea’s Samsung Group has “bettered the worldwide status of society” through its many industrial endeavors.

Its operations span numerous sectors, including the petrochemical industry, the electronic industry, the medical field, the financial sector, the hospitality industry (including major hotel chains), the building and construction industries, the advertising and marketing sectors, and the heavy and light manufacturing sectors.

Samsung Heavy Industries is a manufacturing company that has been around since August 5, 1974. The company focused on designing and building big cargo ships, although they also made container ships, icebreakers, and passenger’s vessels.

The business eventually branched out into manufacturing tools for building and maintaining infrastructure.

It all started in the early 1980s when the company began mass-producing tracked excavators, and forklifts which quickly became a staple not just in Asia but also in many European metropolises.

Tracked excavators, which make up the vast majority of construction equipment sold worldwide, have skyrocketed in popularity among construction industry professionals.

SAMSUNG, a leading construction machinery manufacturer, has kept up with its own innovation while also incorporating the Swedish firm’s technological advancements.

SAMSUNG once led the market in construction equipment. However, the company quickly stopped making such products. 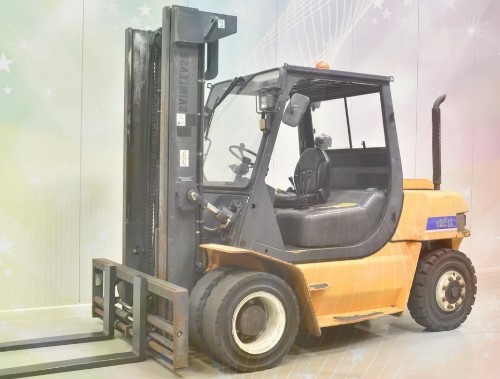