One of China’s significant automakers is Shaanxi Automobile Group Co., Ltd. The business is the primary partner of the German firm MAN and supplies the Chinese military with 95% of its heavy combat vehicles.

The trucks known as Shacman (Shaanxi) are products of the SHAANXI HEAVY DUTY AUTOMOBILE Co. (Xian, China). After years of collaboration between the Shaanxi facility and the German company MAN, the brand name “Shacman” was developed.

Shaanxi Automobile Group is in the top tier of China’s automotive industry. Vehicles are manufactured with the permission of the German firm “MAN,” which works closely with the group’s factories to share technology and boost overall output quality.

In 1968, when the first facility of the production group was finished, the firm began operations with the manufacturing of army vehicles.

The business started making large military all-terrain vehicles of the first generation in 1974 and won an award for their efforts.

Since its founding in 1984, Shaanxi Automobile Group Co., Ltd. has been the primary facility for manufacturing Chinese military heavy all-terrain vehicles. The State Council and the Military Committee of the Communist Party of China honored the SX2150 and SX2190 military all-terrain vehicles for their participation in military parades commemorating the 35th and 50th anniversaries of the foundation of the PRC.

A new long-term collaboration agreement for the use of the MAN F2000 technology by the company’s facilities to sell automobiles across the globe was struck with the German MAN Company in 2004. In June of 2004, Shaanxi Automobile Group Co., Ltd. began construction on a new heavy truck manufacturing facility. 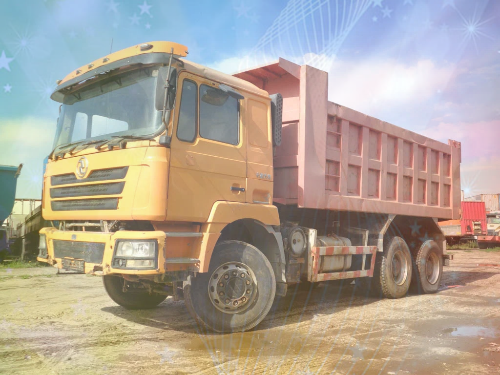