As with the rest of Ford, Henry Ford himself is where the history of Ford tractors started.

True, the road to tractors was difficult, in contrast to the car industry. Additionally, he was troublesome from the start since Henry Ford’s nasty stockholders forbade him from investing time and money in farm machines, so he founded Henry Ford & Son Inc. to produce them. The lettering was indeed abbreviated to Fordson on tractor hoods.

Like the Ford-T, the Fordson F tractor’s initial model was mass-produced on an assembly line. Negotiating contracts for the supply of agricultural equipment with the British government, which was in desperate need of expanding arable land and boosting the tractor fleet, considerably aided in the successful start of tractor manufacture. Ford constructed a tractor facility in Ireland in this respect, or more precisely, repurposed an old shipyard for it.

Ford expanded its agricultural efforts outside England, providing 20,000 tractors to Soviet Russia. Later, it started producing its tractors under the Fordson-Putilovets brand.

Despite the extensive sales network and widespread use of tractors, the United States stopped manufacturing Fordson brand tractors in 1928.

The manufacture of tractors was even shifted to the suburbs of London. However, in the USA, things were back to normal in England. Ford tractors were now imported into the USA.

Henry Ferguson, the creator of the three-point hitch, and Ford collaborated to create the first post-war model of the N-series tractor.

After Henry Ford Sr. died away in 1945, his grandson Henry Ford Jr. assumed business control. He terminated all contracts with Ferguson, which sparked a protracted patent dispute that gave rise to identical 8N variants of the Ferguson TE20 and Massey-Ferguson FX35 tractors.

Another significant turning point occurred in 1964 when all tractors were given the Ford name and the blue brand, and English branches lost their prior independence.

Ford continued to support tractors with a traditional design and up to 150 horsepower in the future.

By attaching their nameplates to tractors made by other manufacturers, like the American Steiger, they made an effort to encroach into other classes. 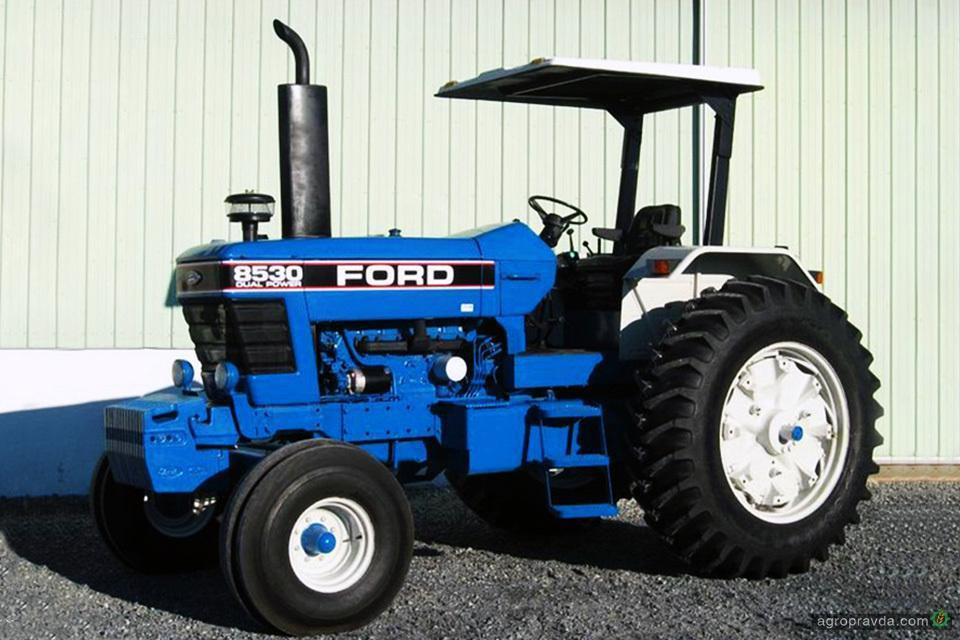 Another key event occurred in the 1980s when Ford purchased the Sperry-New-Holland partnership and became one of the biggest producers of agricultural machinery worldwide.

However, the weight became too great, and in 1991 Ford sold its tractor company to the FIAT group, which later became the CNH mega-corporation.

The Ford trademark was to be removed from tractor hoods in 2000, per the parties’ agreement.